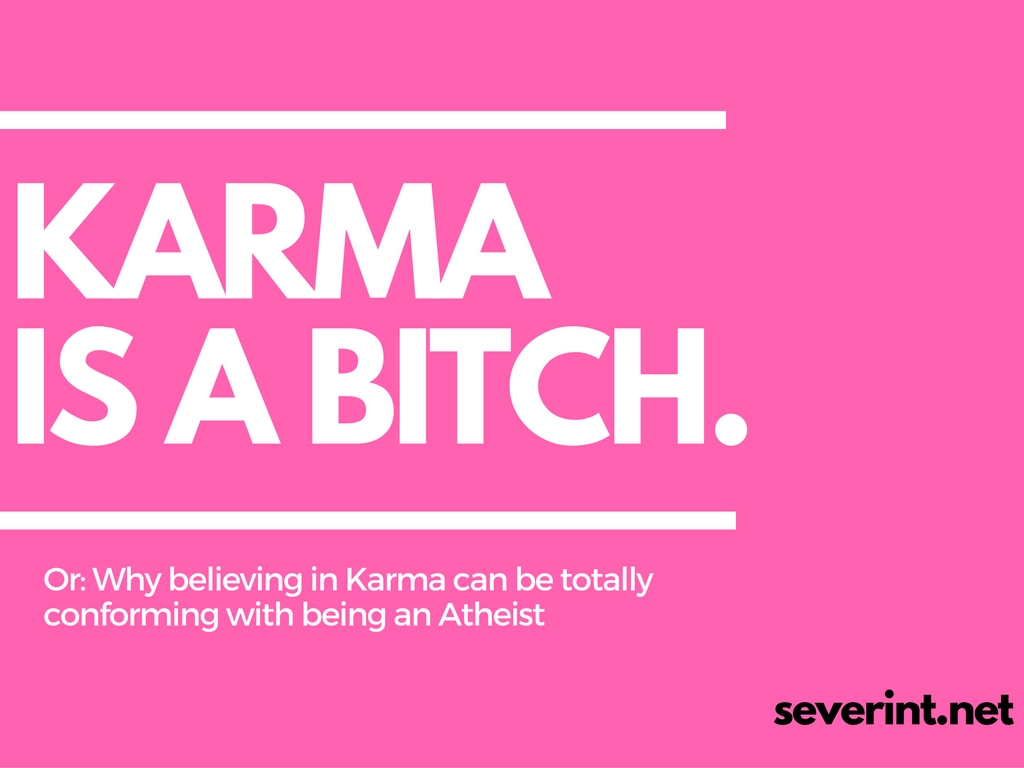 “Karma is a bitch”

That is the usual proverb you will hear whenever Karma strikes somebody, mostly very badly.

The whole concept of Karma of course has its origins in a religion. However, if you are an atheist like me, there are still some very good reasons to believe it exists.

See, I am not trying to convince you of anything. As I always preach, everybody has to find their own religion (or the lack of it respectively). I myself need proof to believe something and if there is no real proof, I at least want some scientific support and backup.

Now I am not a scientist. Neither am I a philosophe, but sometimes I just like to think – about society, politics, the universe and, as we would say in Germany, “god and the world”. To me thereafter the concept of Karma looked very logical. It was striking how well it fits into my atheistic and science-centered view of life, even though it is a religious idea.

END_OF_DOCUMENT_TOKEN_TO_BE_REPLACED 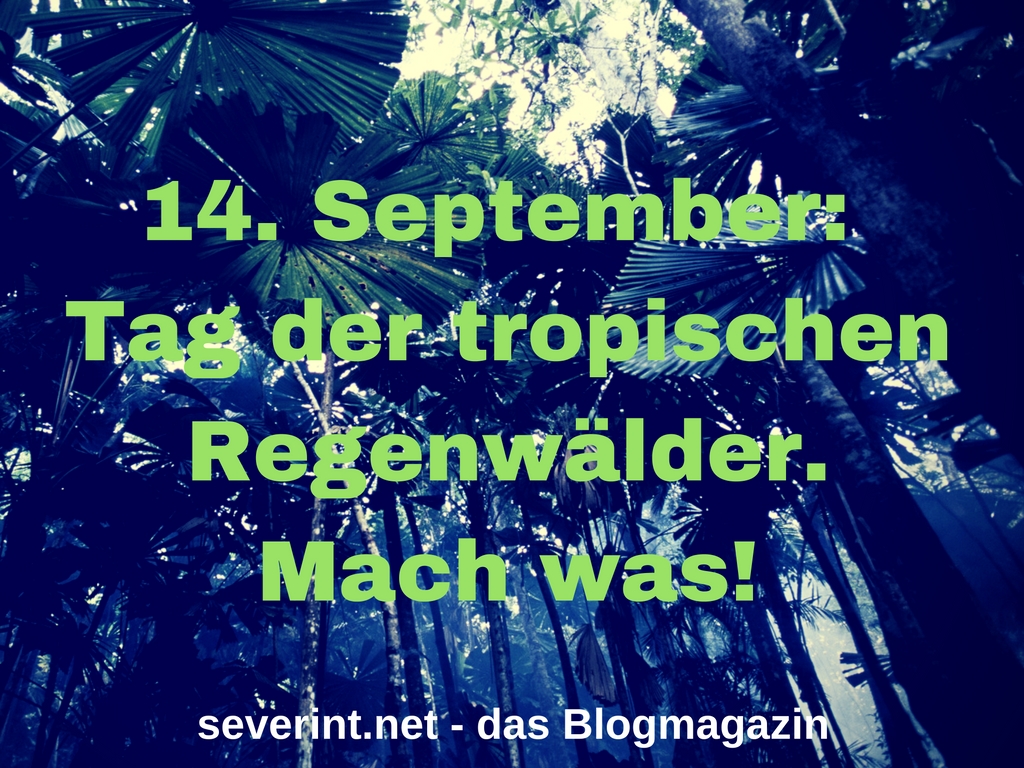 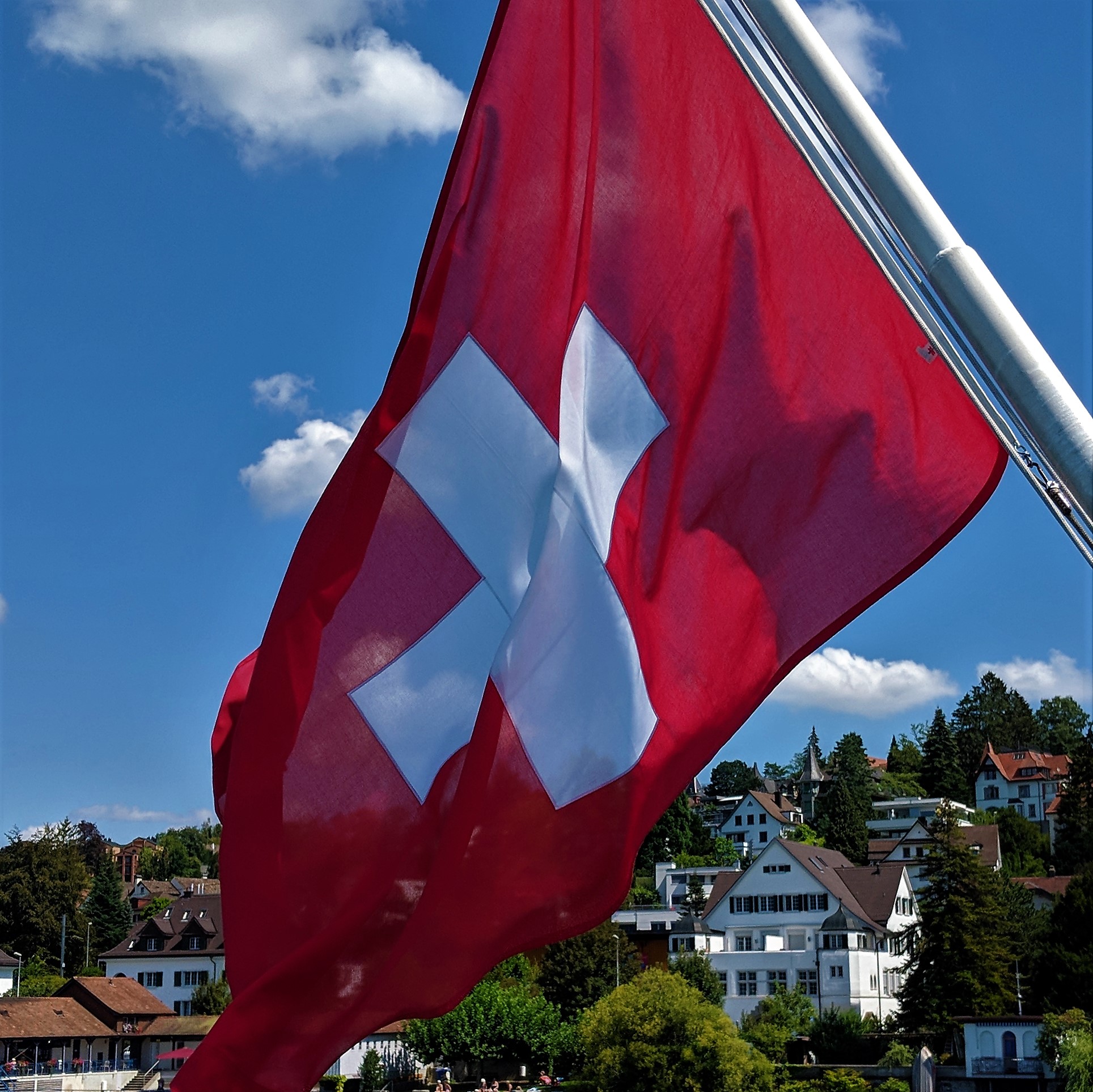