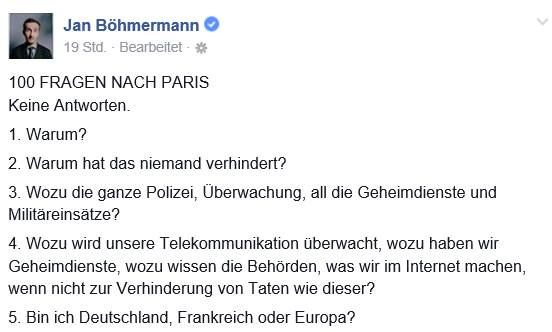 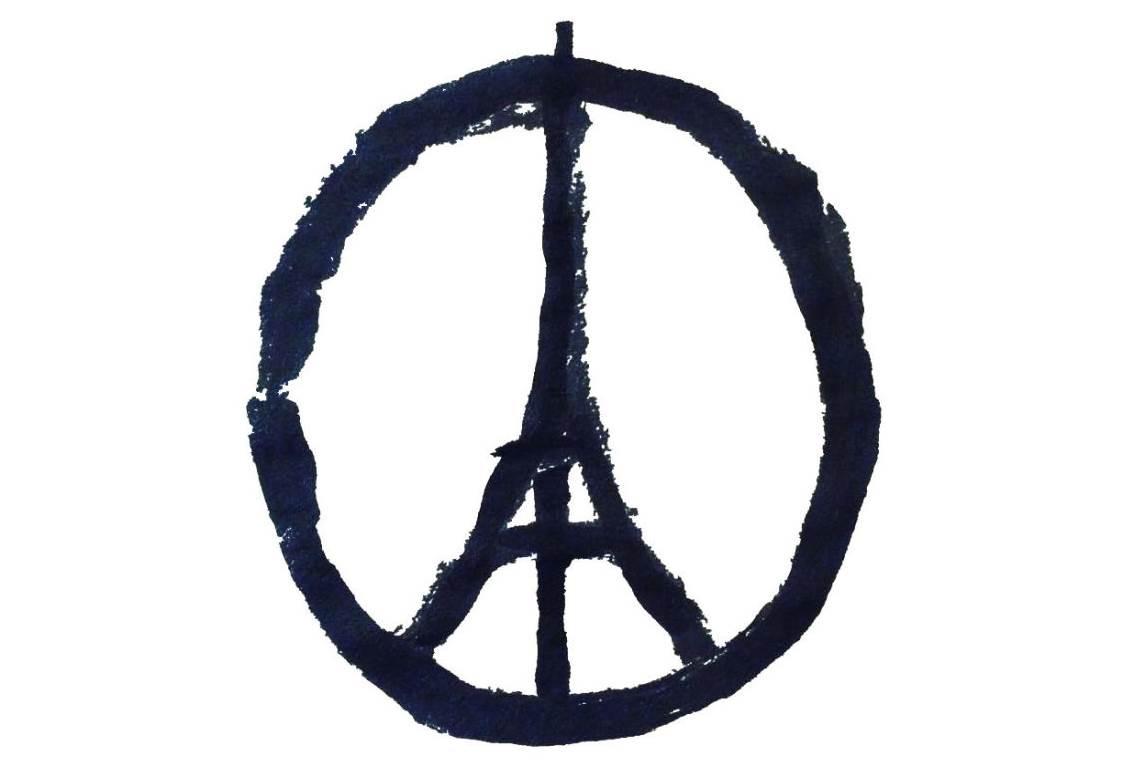 Since Friday’s attack in my mother’s home country of France, I have been trying to make sense, if you can make any when tragedy strikes again.

I have been touched by the outpouring support everyone has shown to France and standing in solidarity by changing one’s profile picture to the tricolor.

However, I also have not ignored and cannot ignore again the verbal abuse and attacks worldwide on Muslim people. Whether I am a practicing Muslim or not, I cannot turn away from hateful remarks. Although I can see where people’s concerns are coming from, I wish everyone would once and for all open their eyes.

Two days prior to the attacks, Beirut, once known as the Paris of the Middle East, was also equally attacked by that monstrous group.

Where is the solidarity there? Where is the sodality to those thousands of people who are being displaced by Isis currently? We turn away to those images and think , well this is far away, and you know they deserve it because they brought that on to themselves.
Well, I don’t think that numerous young children chose that fate of being raped and sold into slavery by a doctrine that has absolutely nothing to do with the true teachings of Islam.

I have yet to find the passage in the Qur’an that encourages the killings and atrocities against humanity.

I don’t know where people are getting their information on Our Prophet marrying a 6 year old, that is disgusting and an insult.

It is so easy to be like sheep and follow the herd and listen to maybe what you want to believe in, and that goes for anyone who is vulnerable and quite frankly not educated enough.

When in 2001, France declared that they were not participating in the war on Iraq, a lot of people here in the U.S. were quick in judging the French and even boycotting their products, fast forward to today and after numerous statements by the CIA and FBI, we learn now that that war was a huge mistake which unleashed the Beast, and now we are paying for it.

When I say that we are paying for it, I mean the entire World, not only the western world. For some reason the loss of human life here seems to be more valuable and relevant than the loss of those who are affected by it everyday.

We must come together as One and show those hateful groups that we cannot be divided.
They want to cause chaos and divide us, they are like leeches and parasites.

I wish that we did not have to face these tragedies every day, but we do and by pointing fingers in various directions, it won’t get us anywhere, we need to be more counterproductive and come up with intelligent and realistic solutions.

A human being is a part of the whole called by us universe, a part limited in time and space. He experiences himself, his thoughts and feeling as something separated from the rest, a kind of optical delusion of his consciousness. This delusion is a kind of prison for us, restricting us to our personal desires and to affection for a few persons nearest to us. Our task must be to free ourselves from this prison by widening our circle of compassion to embrace all living creatures and the whole of nature in its beauty.
(Albert Einstein) 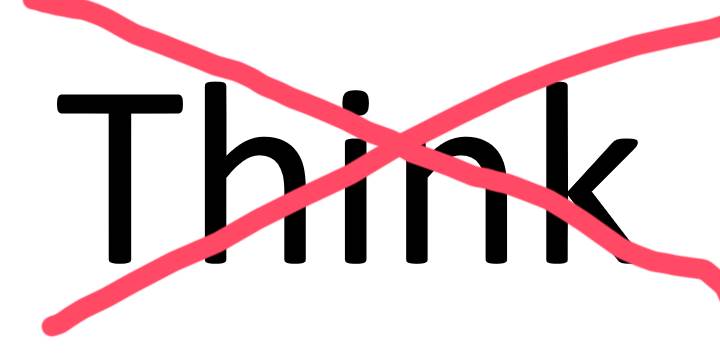